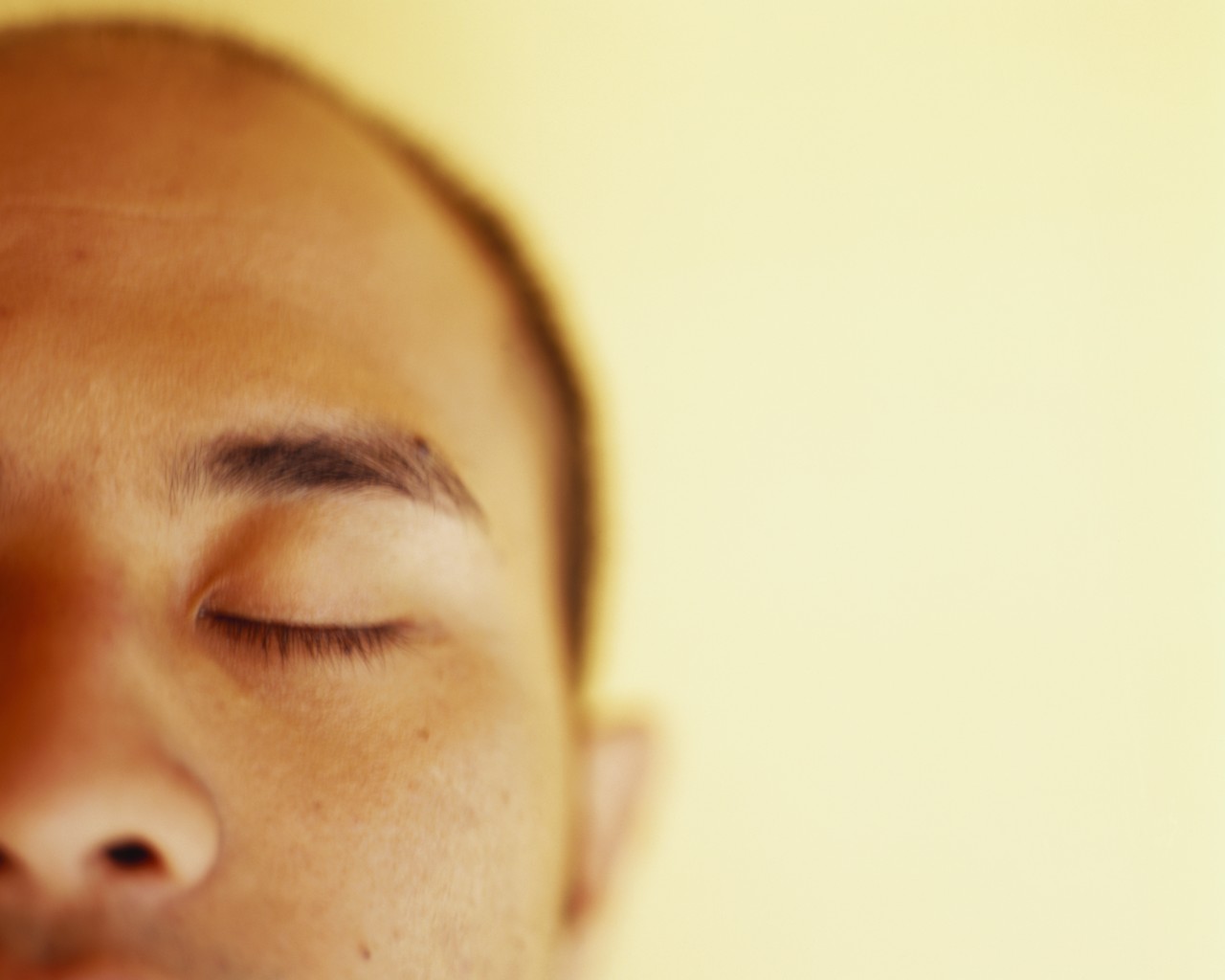 It seems like quite a few people were "asleep at the wheel" up in Tompkin's County, New York. And, as a result, an administrative judge, William F. Burin, got himself formally reprimanded -- or "censured" -- by the New York State Commission on Judicial Conduct for failing to ensure his staff's compliance with governing law.

Apparently, over the course of several years, filing fees and other charges paid to the Lansing Town Court weren't being deposited in a "timely" manner. (Let's be clear. No one absconded with the funds. They were simply being left in a "bank bag" in one of the court's offices, until someone finally got to processing the proceeds.)

According to state rules, funds received by a Justice Court must be deposited within 72 hours of receipt. Yet, from January 2004 to May 2005, $153,403.21 in court funds were processed up to five months after the fact.

Some $99,078.37 of those funds were also not reported or forwarded to the New York State Comptroller within ten days after collection, as further required by yet another state law.

It was not until the State Comptroller ordered that Burin's pay be stopped that the judge finally took action to ensure that the reports were timely submitted (and payments made) to the state.

Having failed to property supervise or train his staff, the New York State Commission on Judicial Conduct concluded that the judge violated a fundamental duty. Here's what the State Commission had to say about it:

A town or village justice is personally responsible for monies received by the court .... Such monies must be deposited within 72 hours of receipt and remitted to the State Comptroller by the tenth day of the month following collection .... Although these responsibilities may be delegated, a judge is required to exercise supervisory vigilance to ensure the proper performance of these important functions.

So, let me see if we've gotten this right. Here we had an administrative judge that shirked his duties and refused to comply with the law (until his salary was withheld), and all he gets is a slap on the wrist?

That strikes us as a gift.

(Does anyone know who's balancing the checkbook in the Burin household?)

For a copy of the Commission's decision, please use this link: In re William F. Burin